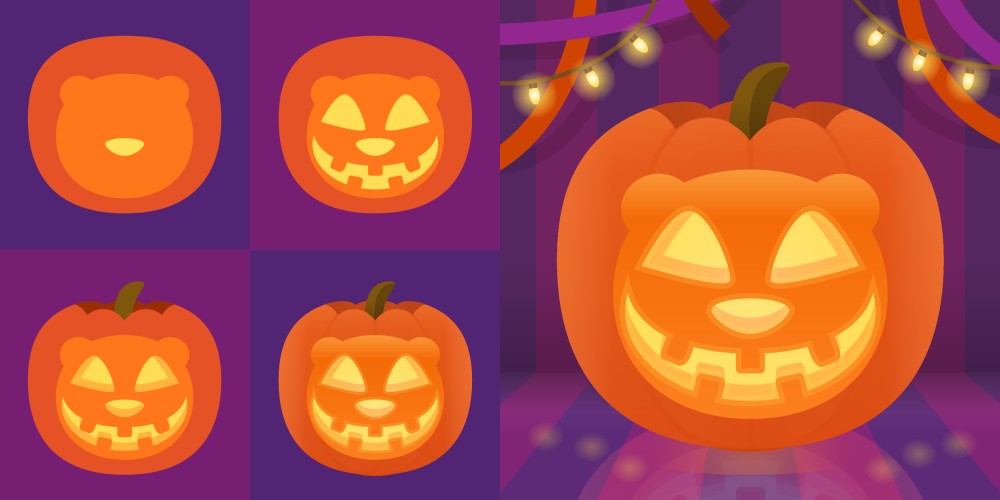 Halloween is a very special time of the year for CandyLion and this year we wanted to do something extra-special. Our resident graphic artist, orydian (who designed all of our logos and branding) was asked to create a new CandyLion logo variation with plenty of detail. Ory has also written the following guide, in case you want to design your own.

This new version is based on the other CandyLion branding I've created, so it makes sense to start with the standard template. A quick change to the colours and we're good to go. 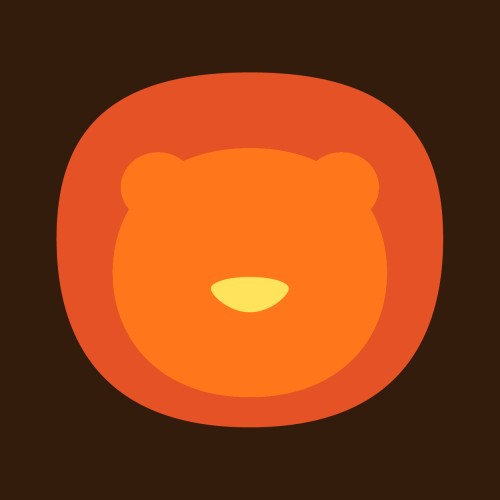 Pumpkins generally have wide eyes and a big goofy grin, so this design matches that. If you create something totally wild people might not recognise it as a pumpkin. For commercial work you should always keep in mind your client's guidelines and the target audience. 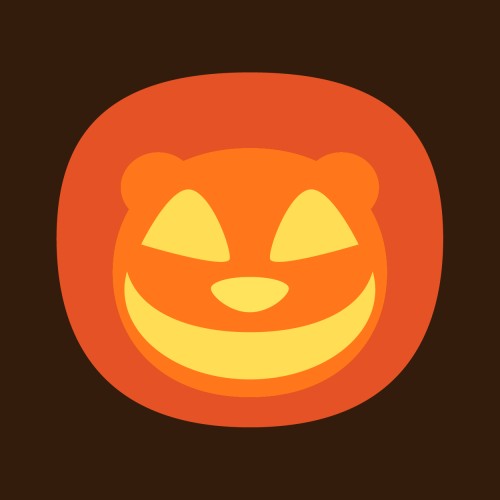 I rarely get exactly what I want first time round, so there are usually loads of different versions before I come up with something I like. Here I decided to follow my own advice and go for the one that looked most like a traditional pumpkin. 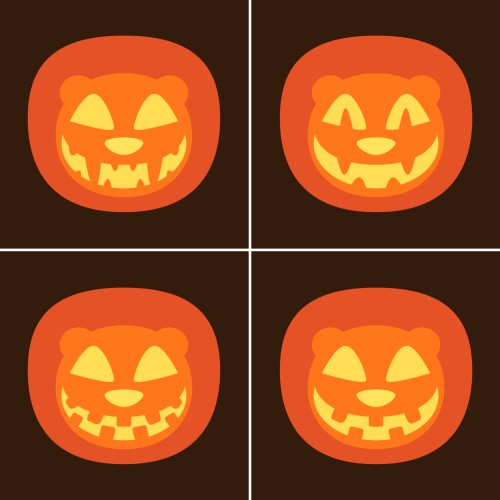 Next it was time to 'carve' the top and add a stalk to make it look more like a pumpkin. This was quite tricky - I wanted to achieve a 3D effect and I needed to use ovals as guides. The top is now three separate layers: the back (which looks like the inside), the stalk and the front. 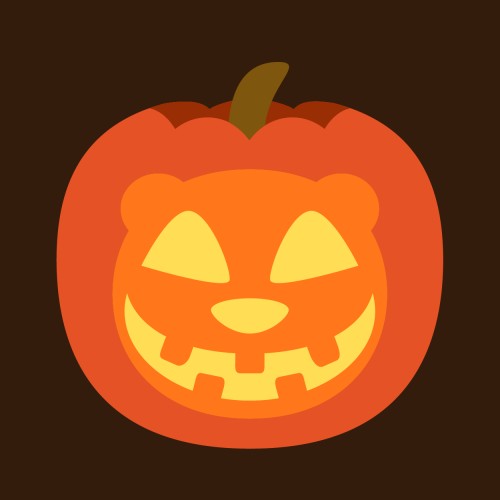 Top Row - By copying and changing the transparency of the face layer, I've created the illusion of depth. Bottom Row - With a few more layers and gradients, the pumpkin takes shape.

Rather than just leave it hanging in mid-air, I've flipped and faded the pumpkin design to create a reflection and I've added a shiny glass surface for it to sit on. 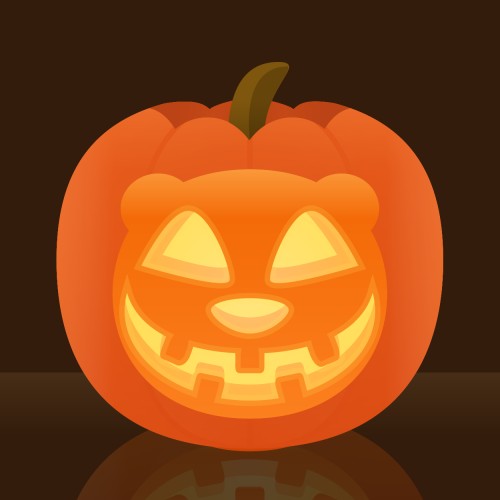 I'm a big fan of Disney and I love how they use stripes and contrasting colours to really make things pop. This was a perfect opportunity to use the same technique. 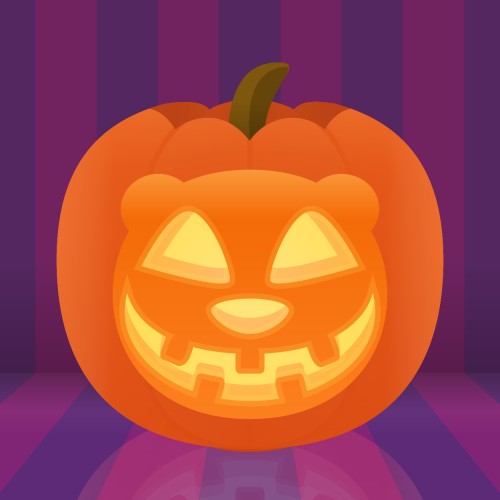 As CandyLion wanted something extra-special, I've added lights, paper ribbons and more reflections to the scene. With a little imagination, the three light reflections on either side become the lion's paws and the pumpkin stalk becomes a tail. (Maybe just me!) 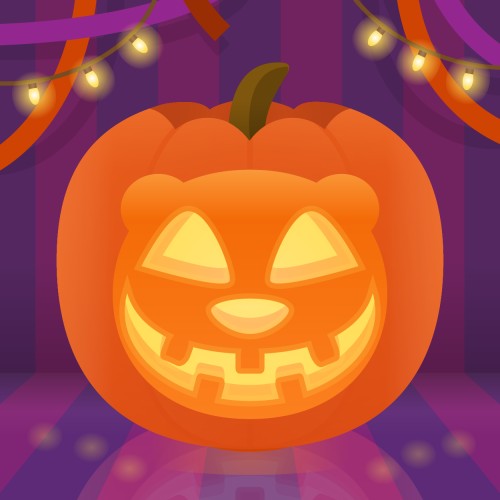 Be as messy as you like. You can always crop it later (or not). This design was created with Adobe Illustrator, but there are plenty of other vector programs out there. Use whatever you're most comfortable with. That will give you the best results every time. 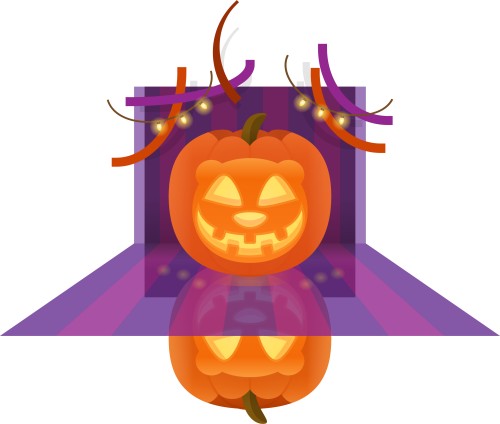